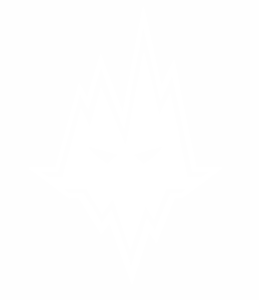 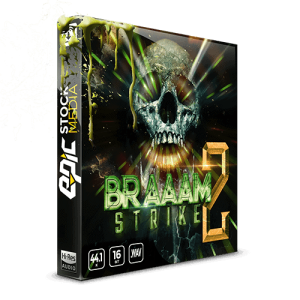 BRAAAM Strike 2 – movie trailer sound effects library is the second episode of the career-defining sound design collection that gets you noticed. Set your production apart and employ the rarefied sounds of the Hollywood audio elite. BRAAAM Strike 2 showcases the most sought after movie trailer sound effects. These Menacing cinematic synth horn impacts are known as BRAAAM sounds. They have been described as anything from a fog horn sound, bass drone, a massive blast of indistinguishable brass. Some describe them as an alphorn next to an amplifier, a single stomach rumbling tone and most notably, “The Inception Sound.”

Huge! Great addition to my library. Thanks! 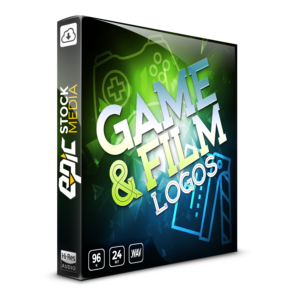 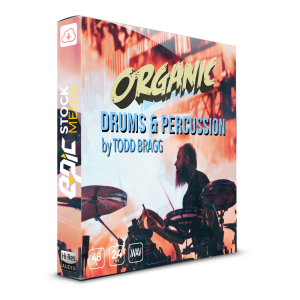 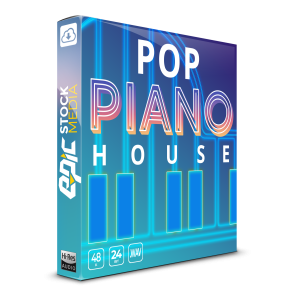 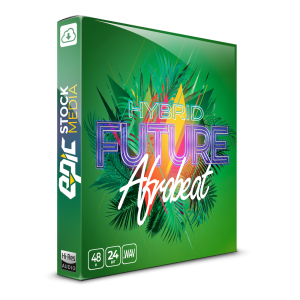 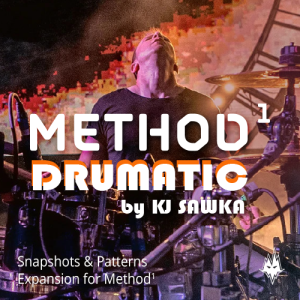 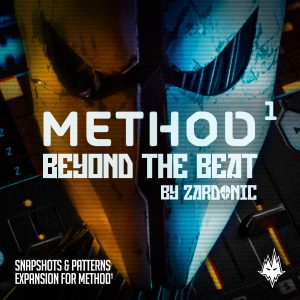 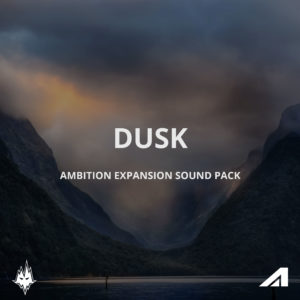 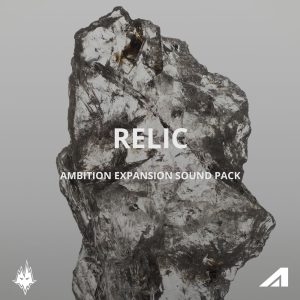 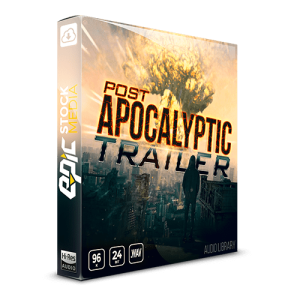 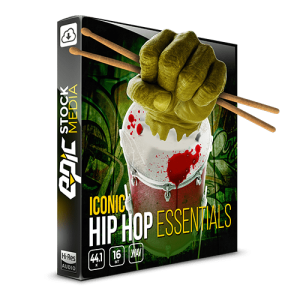 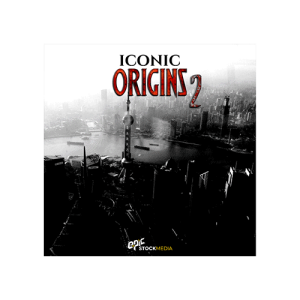 If you like special VIP treatment, join the Sound Yeti Squad and qualify for exclusive deals and promotions. Plus Sound Yeti squad members gain priority access to the latest products and special pre-release programs, contests and giveaways. What are you waiting for?